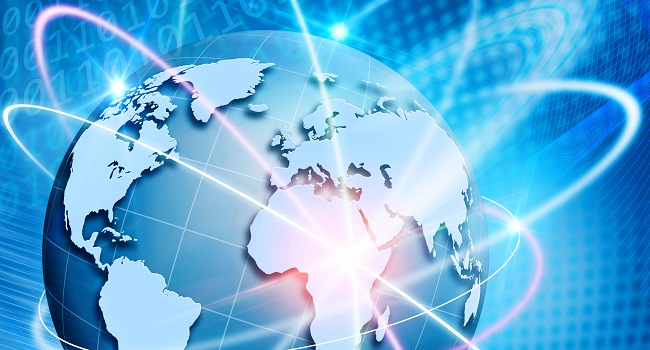 On 11 October 2016 international research network was established by researchers in the Law Department of the AAU. In the months to follow, the network became the Research Group on Global & Transnational Law (ResearchGroup GTLaw). While internationalization as a concept had been considered among department employees in many shapes and formats since 2011, this was the first time that a single department-entity took on the task of carrying out research and teaching on global legal issues, alongside considered approaches to outbound and inbound internationalization. The research network gradually became a formalized research group, and the aspiration is now to eventually establish a research center.

The aim and purpose of RGTLaw is, inter alia, to undertake research from both classical and novel approaches to international law. A number of externally funded projects, managed by different members of the group, already seek to explore such avenues. And more are to come. During its first initial years of existence, the activity of the group has related mostly to public international law, human rights and related areas. The plan is to expand these areas in the near future and to find common ground within the overarching issues of global and transnational law.

The group includes both junior and senior academic staff and is fortunate to count among its members two honorary professors, Mr. Morten Kjærum, and Mr. Edward Canuel; see elsewhere for a list of members and bios. The research group offers occasional feedback for its junior staff on their current projects. Thus, for junior researchers, group membership can serve as a catalyst for future participation in international research projects within and without RGTLaw. This inclusive approach (which also applies to discussions on senior researchers’ work) is paramount to the identity of the group.