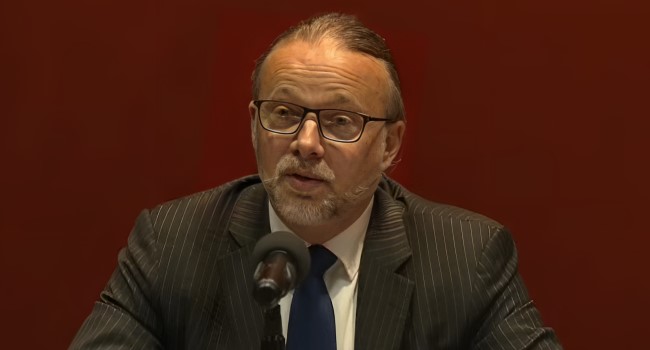 Jens Scherpe, Professor of Comparative Law at Department of Law, recently was invited to give a lecture the Centre for Constitutional Studies of the Supreme Court of Mexico at an event entitled ‘Fatherhood, motherhood and new family formations’.

Jens spoke on ‘Breaking the Existing Paradigms of Parent–Child Relationships’. The other panellists were Professor Claire Fenton-Glynn, University of Cambridge, and Natalia Rueda, Universidád Externado de Colombia. The panel was chaired by Nicolás Espejo Yaksic of the Centre. All lectures were simultaneously translated into Spanish/English and streamed live, the Spanish language version can be viewed here.

Jens also gave an interview about the state and challanges in comparative family law (in English with Spanish subtitles).

This occasion also marked the launch of the book ‘La gestación por subrogación en América Latina’ (Surrogacy in Latin America), edited by Jens, Claire, Nicolás and Fabiola Lathrop-Gómez (University of Chile). The open access PDF version can be downloaded here. An English language version of the book, published by Intersentia, will be available in spring 2023.

On this occasion, Jens also gave a lecture on ‘Comparative Family Law’ at the Universidad Tecnológico de Monterrey at a seminar entitled ‘Family and Constitutions – a comparative view’ 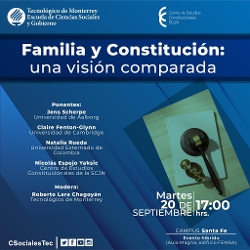 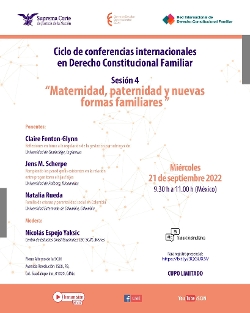